Have you ever thought about minimizing your game collection, so you would have only titles which you absolutely love? It may be an interesting idea if you think about it. Here is my „Top 5” but order does not matter, since every game is different and unique.

A highly addictive game (like drugs). This, published in 1990, tetris-like title will keep you hooked for hours and hours. Gameplay requires a little bit of creative thinking, but first and foremost – I find it very relaxing. The dangerous thing about Dr. Mario is that, even if you want to kill time by twenty minutes, you may find yourself stacking pills for hours. 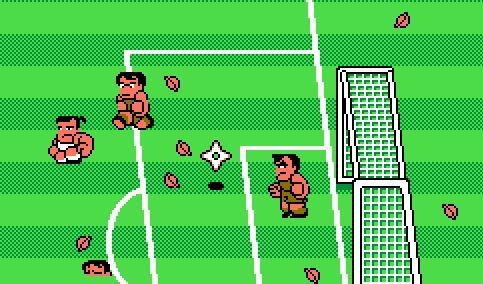 16-bit computers had Sensible Soccer, NES had GOAL!3. I was never a fan of soccer simulators, but what a ton of fun this little title is. You can play a tournament, a sparring or a penalty shoot-out. The style of play is influenced by the type of surface and weather conditions. You can get stuck in the mud, lightning can hit you. The player’s creativity can also be extensive - fouls are unpunished, and they bring a lot of fun. 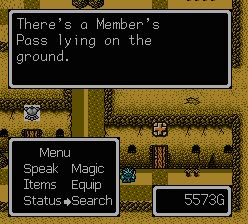 Tactic RPG with rather basic story, but I enjoy tactical, based on grid-map, battles. If you love Final Fantasy Tactics, you could give this game a try. Tactical fights will appear in random moments when you travel between cities, after you kill all enemies in neighbourhood, you can do some exploring. 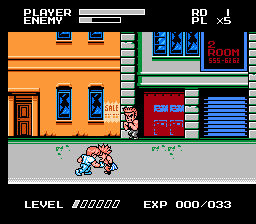 Classic Capcom’s beat’em up tighten-up into 8 bits, but it looks and plays great. Very impressive graphics and animations goes together with fast-paced action. MFF has only single player mode, but that’s enough on a desert island, it really brings up memories from arcade saloons. 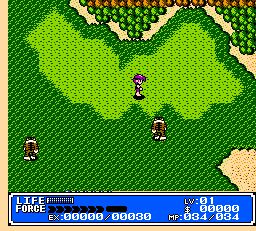 Made by SNK in 1990 post-apocalyptic action RPG. Fighting mutants in post-nuclear, semi-medieval settings, the protagonist goal is to defeat evil and find a mystical Tower. Sounds much like The Dark Tower by Stephen King, looks and feels like The Legend of Zelda. Satisfying story, great graphics, it will keep you in, like a good book.

That’s my choice. What’s yours? What if you could keep only a few games? Share your thoughts.